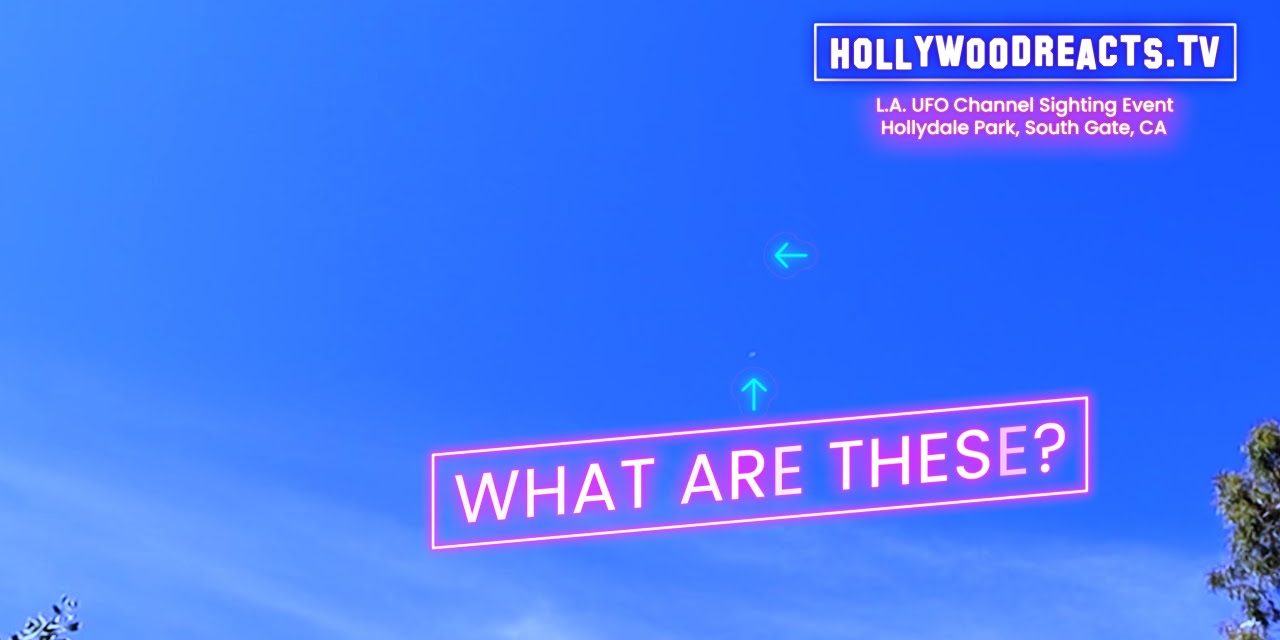 In the Unidentified Aerial Phenomena community, Robert Bingham is recognized for his gifts in so many varying fields. He is a UFO summoner, contactee, researcher, photographer, videographer and artist.

25 years ago, Robert made a deal with God to show his UFO summoning gift in public if God requested him to do so.

He never thought that day would ever come but in 2012 he recognized after getting some divine guidance that the time was right. It was time for him to go public with his ability to summon UFOs, and also let people know they too can learn how to summon UFOs and share his skills.

Robert went public and has since gained a following of thousands, and many people are learning from him in order to practice his technique.

Robert has been able to show off his summoning technique at his self-hosted live events (most of which have been open to the public and entirely free) as well as teach students on YouTube.

Ufology isn’t for everyone, but those who are brave enough to learn, his lessons have great success and his students often take their own photos and videos as evidence. Though they don’t always get the results they want, it’s safe to say he’s got some devoted fans.

Robert originally went public under the title “Ambassador To The Kingdom Of The Most High.” However, in recent news he’s been given a more succinct new alias: “The Summoner.”

Robert has posted more than 200 videos to his Youtube channel so far, which currently has over 1.3 million viewers and well over 1.3 million total views of the content displayed on the account thus far. This includes things like his summoning techniques, UFO footage he filmed, events he’s hosted and multiple talks and interviews from a variety of media outlets in countries all around the world.

You are invited to take a look, like and subscribe over at https://www.youtube.com/channel/UCL9NDPfc_s8sA7fk-xOxIag His message is that we all have everything we’re seeking. It’s just buried deep within us.

According to Robert, it’s a sad statement about our world that we keep looking for external answers to everything. Sometimes it’s just too easy to forget how much potential there is inside of ourselves. We are God and have all the capabilities of this deity, except for physical form.

He teaches that there are countless civilizations out there and we have to do our best to find the most helpful ones. Robert is a host of the Strictly out of the Box Podcast, and he currently is working on a documentary and memoir on his ability to summon UFOs. 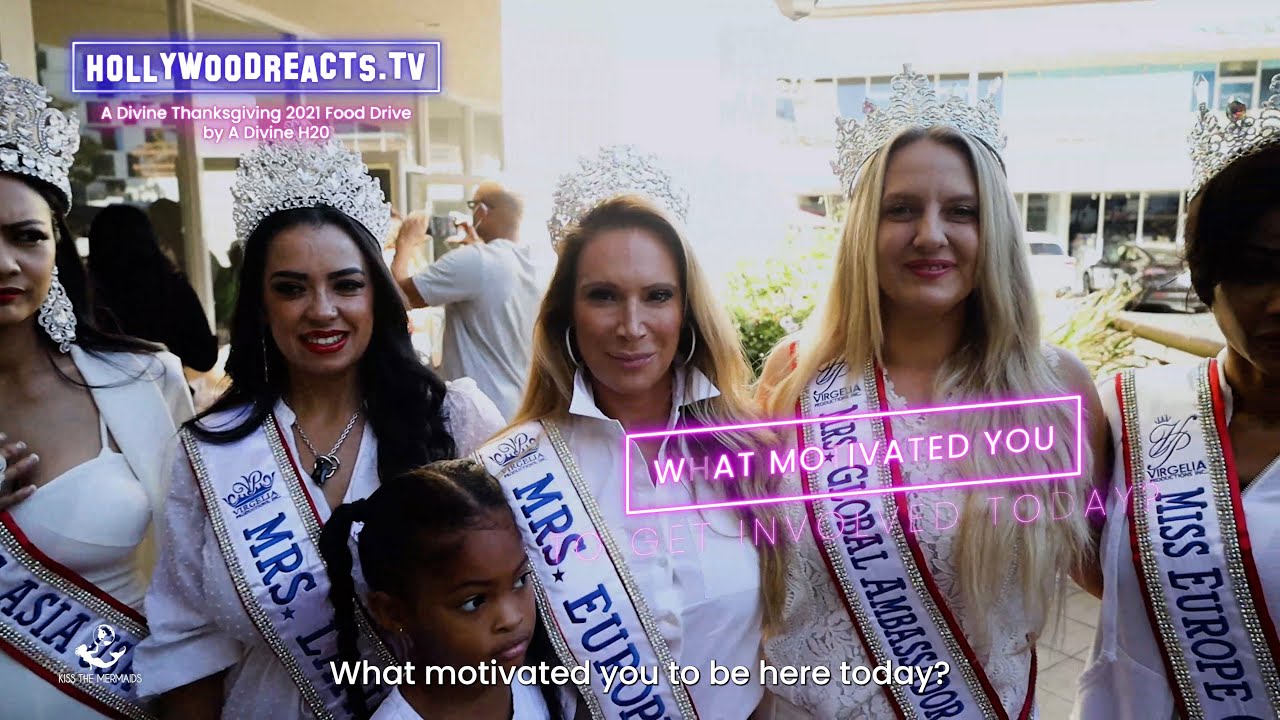 Video: What Motivated Virgelia’s 2022 Beauty Queens To Give Back on Skidrow? – Hollywood Reacts 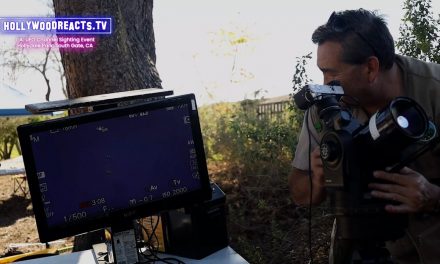 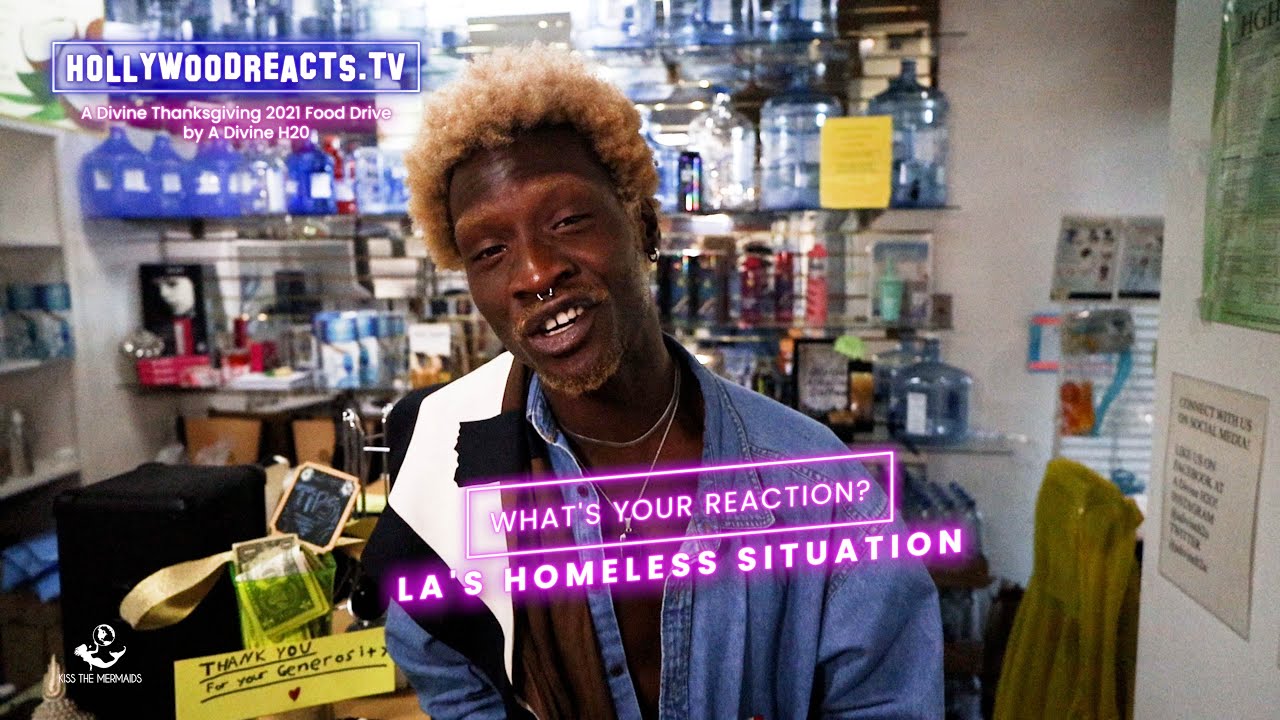 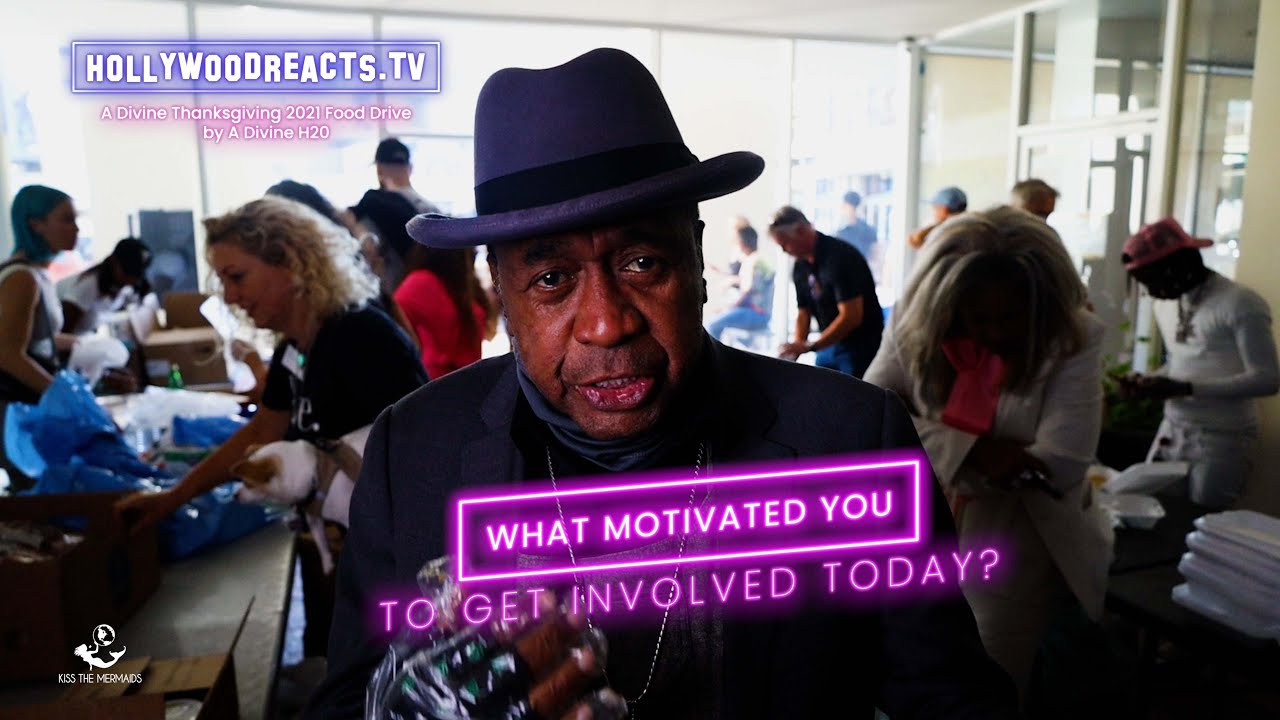